Possession of Methamphetamine in Arizona

Possession of Methamphetamine in Arizona

5 THINGS YOU NEED TO KNOW ABOUT: Possession of Methamphetamine in Arizona: Laws, Penalties, & Defenses

Under Arizona law, possessing, using, manufacturing, or selling any drug is a felony.  Depending on your criminal or drug history, the penalties may range from probation with no jail to prison. Unlike marijuana, narcotic drugs, and most other dangerous drugs, the Arizona law treats methamphetamine differently.

First Thing You Need to Know:  Methamphetamine is NOT prop 200 eligible.

Second Thing You Need to Know:  Possession can be Actual or Constructive.

Third Thing You Need to Know:  Conspiracy and Aiding and Abetting

Conspiring with anyone else or aiding and abetting in a drug transaction can result in a conviction with the same penalties as the person who actually committed the meth-related crime.  This applies to the driver of the car that takes his friend to buy drugs. If you say, “I didn’t know what they were doing,” it might be a defense.  But the standard in Arizona is what you knew OR SHOULD HAVE KNOWN.  In other words, don’t be taking your friend into a sketchy part of town to “hang out.”  Cops and prosecutors will go after you just for merely being present. And, it is really hard to talk your way out of that police contact.

Fourth Thing You Need to Know:  Kiss your phone goodbye!

If you are detained, and certainly if arrested, officers will do what they can to try and seize your phone.  They want your text messages, photos, your GPS metadata, and access to your social media so they can prove you know about drugs and try to prove you are buying or selling.  They can only take your phone if you give them consent, or they have a warrant. If they do take your phone, DO NOT GIVE THEM A PASSWORD.

Fifth Thing You Need to Know: You are NOT guaranteed a deferred prosecution.

You are NOT guaranteed a deferred prosecution. Just because this is a first offense, does not mean the prosecutor will offer you deferred prosecution. If offered, great. You will have the opportunity to go through a counseling program, drop drug tests, and if successful, have your charges dismissed.

But even if offered, whether it is the right option is still a legal question that you will need to address with your attorney.  To enter the program, you must admit you possessed the meth or other drug.  That admission can affect your immigration status, your professional licenses, your educational housing and loans among just a few things.

Penalties for Possession of Meth

Possession of Dangerous Drugs, specifically methamphetamine, is considered a class 4 felony in Arizona. Arizona law actually list more than 70 “dangerous drugs.” (this is separate from marijuana, steroids, narcotic drugs, and others) If you possess 9 grams or more of meth (including methamphetamine in liquid suspensions), then your possession is over the “threshold” amount.  At that point, prison is mandatory.

As noted above, methamphetamine is a dangerous drug that isn’t covered by the protections of Proposition 200. As such, even a first offense for possession of a controlled substance such as meth is punishable with potential jail time, and those with past drug offenses in their criminal record can expect longer sentences. A simplified sentencing chart for FIRST-TIME methamphetamine offenders is below:

Any drug case is unique. The legal defenses normally fall within a couple of standard arguments.  However, with the assistance of your attorney, you may have your own unique defense.  Common defenses are noted below:

A criminal conviction for possession of drugs will greatly impact your life and may cause you to lose public benefits, such as state provisions for student loans, scholarships, tuition waivers, welfare benefits, public housing, and other subsidies. You may face issues with your immigration status or professional license. You may have difficulty in family courts with visitation and custody.

You need to take some of the worries off your plate. You need to consult with an experienced criminal defense attorney and start working on your defense if you’ve been charged with possession of meth.

Drug possession is a serious charge, but the defense you need will vary depending on your specific circumstances. If you’re facing drug possession charges in Arizona, call the Snader Law Group to get in touch with experienced criminal defense attorneys and start working on your defense today! 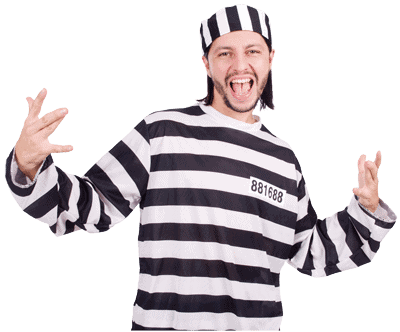 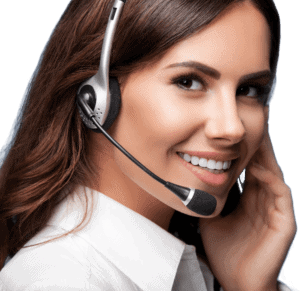