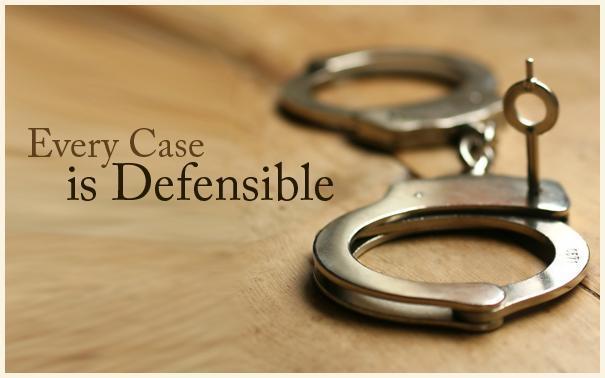 Marijuana has not been decriminalized in Arizona, despite the fact that the state does have a Medical Marijuana program. Even possession of small amounts of marijuana outside the medical program remains a crime. The severity of marijuana offenses varies a lot, though. Possession of small amounts for personal use is a relatively minor crime. However, the severity escalates as the amounts of marijuana get larger, and as the activity becomes more commercial. If you are facing charges, contact a Phoenix marijuana lawyer as soon as possible. At Snader Law Group, we understand how getting charged with possession of such a drug can affect someone’s life. We are here and we can help.

Complicating things even further, federal law doesn’t recognize the legality of the medical marijuana program, leaving participants in that program open to the threat of federal prosecution.

Under section 13-3405 of the Arizona statutes, four activities involving marijuana are criminalized:

To be a crime, however, any of the acts have to be performed “knowingly.”

It is a separate crime to possess the “paraphernalia” associated with marijuana.

Simple possession (for personal use rather than sale) of up to two pounds of marijuana, and possession of paraphernalia are the least severe crimes; actual sale, or delivery for sale, of more than two pounds, is the most severe crime.

In addition to the amount of marijuana involved, the usual sentencing factors, including the defendant’s prior convictions, if any, will affect or adjust sentences.

The defense of marijuana-related charges can focus on the specific elements of the crime charged, such as whether there was:

For example, you can’t be guilty of possession if you were never aware that marijuana was there, or that the substance was, in fact, marijuana. It is surprisingly common for innocent people to be used by others who want to keep a distance from the drug. Examples include having friends or relatives hide the drug in your vehicle, or somewhere in your house and/or garage.

Another form of defense focuses on the amount of marijuana involved, which affects the crime’s classification and punishment. For example:

An experienced Phoenix marijuana lawyer will know that the defendant must recognize and investigate these defenses—there is little incentive for prosecutors to shoot holes in their own case.

The third type of defense involves the defendant’s legal rights under the constitution and the criminal procedure laws. Among the many defenses of this type are:

In the video, Howard Snader talks about Proposition 207, often known as the “smart and safe act”. Until the bill is passed, it enables anyone who has ever been convicted as an adult or adjudicated as a juvenile to have their convictions wiped from their records.

Conviction of a marijuana-related crime is serious. It can affect your future employment and many other aspects of your life. To get the best result possible—whether that means getting the court to dismiss the case or give a lighter sentence—you need an experienced Arizona marijuana lawyer. The sooner you obtain one, the better your chances are of securing a favorable result.

Phoenix/Scottsdale area attorney Howard A. Snader is a marijuana lawyer with a state-wide practice. He has 25 years of criminal defense lawyer experience and is a former Maricopa County prosecutor. He carries the highest AVVO rating and understands the finer points of Arizona criminal law. If you or someone you know is facing a marijuana-related criminal charge, start the process of defending yourself. Call Howard Snader today.

Endangerment Defense Attorney in Phoenix, Arizona The charge of endangerment is incredibly vague and gives police officers broad discretion to arrest people for nearly any

Child Abuse Attorney in Phoenix, Arizona Children and vulnerable adults occupy a special place in the law. The legal system presumes that they do not

Stalking Defense Attorney in Phoenix, Arizona Stalking is a serious crime that affects many individuals. It is thoroughly investigated and vigorously prosecuted since it frequently