What are the Laws of Entrapment in Arizona? 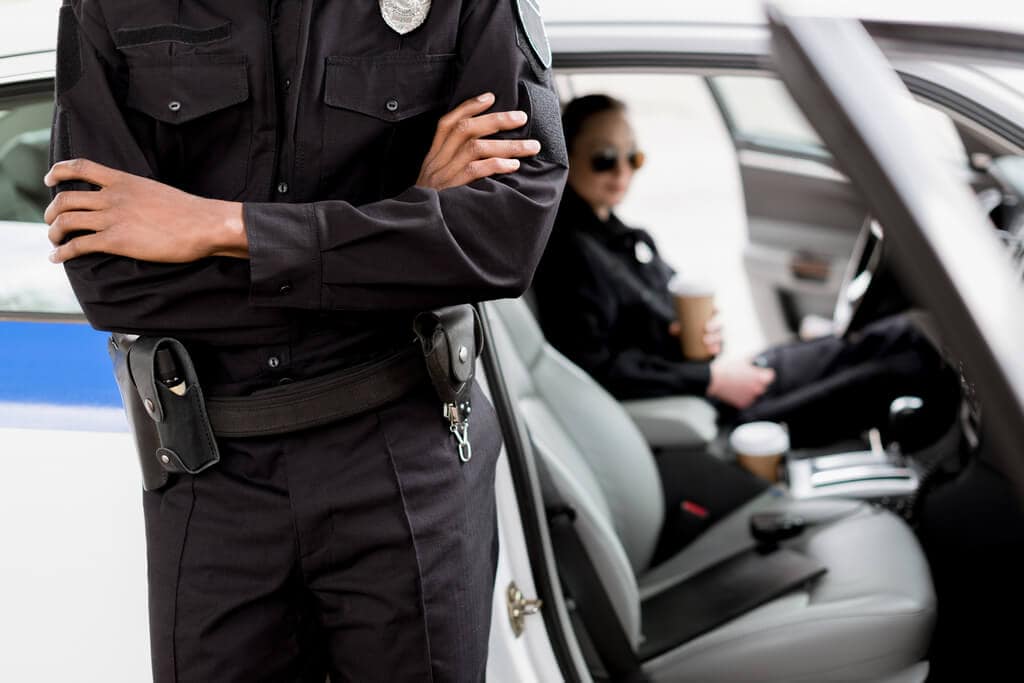 Law enforcement is not always the beacon of righteousness that they symbolize. Some officers are not above using deceptive tactics to get innocent people like you to commit a crime.

Read on to find out how entrapment laws work and how they can help you when you’re charged with a criminal case by the prosecution. If you feel like you’ve been tricked by an officer of the law into committing a crime, get in touch with our experienced Phoenix criminal defense attorney to fight for you and land you a “ not guilty “ verdict. Call us now!

How Does Entrapment Work in Arizona?

Arizona Revised Statutes Title 13. Criminal Code § 13-206 (ARS 13-206) sets out how entrapment works. It’s an affirmative defense to a criminal charge that works by showing that the defendant was somehow prompted to commit a crime that they otherwise would not have.

Entrapment is a legal defense for when law enforcement initiates the idea to commit a crime and then induces the defendant into committing it. To successfully prove entrapment, you have to prove that:

Further along in this article, we’ll elaborate on what these elements mean.

To use the entrapment defense, you would have to admit that you committed the offense in the criminal charges, whether felony or misdemeanor. An experienced defense attorney from a Phoenix law firm will use the conduct of the officers and their agents to prove to the court that you were involved in entrapment.

When Should I Not Use the Defense of Entrapment?

The criminal offense won’t count as entrapment if:

When Does Entrapment Happen?

If you’re not sure if you can use the entrapment defense for your case, you can contact our knowledgeable Phoenix criminal defense lawyers to clear up the confusion and ease your worries.

How Can Officers Induce Someone to Commit a Crime?

Arizona law prohibits its officers from coercing, forcing, or inducing someone to perform any criminal activity. This does not mean that they can’t allow someone to commit a crime. It does prevent them from pushing a person to do something they would not otherwise do.

Experienced defense attorneys know how to prove that you’ve been induced to commit a crime. Consider hiring professional legal representation to earn a favorable decision in your criminal trial.

What Does Predisposal to a Crime Mean?

You and your criminal lawyer also have to show the court that you were not inclined or interested in committing the criminal act. This means that there has to be evidence that you were initially reluctant to perform the crime.

Showing your initial predisposition also works with the first element: the idea has to come from the officer involved. If you were the one who proposed or started the violations, then it shows that you have a predisposition to commit the crime.

An undercover officer goes around recruiting people for a fake home invasion. Steve takes the bait and brags about how he had a gun that he used for other robbery attempts before. The officers arrest him and the court will eventually find that Steve had a strong predisposition to commit the crime.

Does Entrapment Mean I Have to Admit the Crime?

As mentioned, ARS 13-206 provides entrapment as an affirmative defense, which means you have to provide facts other than those given by the prosecution. Raising an entrapment defense involves the admission of substantial elements of the crime.

As an affirmative defense, you would have to actively present the evidence that you’ve confessed to the crime. This means that your confession or admission will have to be shown in court, not just a passive acceptance of the prosecutors’ assertions.

Since claiming entrapment involves admission of the crime, you will no longer be able to utilize other legal defenses, such as:

This is not the case if you’re facing federal charges in a federal court. In these situations, you don’t have to admit the crime to raise entrapment.

Entrapment defenses can get complicated. But it can be the ticket to preventing a criminal conviction and all the fines and punishment involved. A skilled Phoenix lawyer from a criminal defense firm can help you claim entrapment in the courtroom.

How Does Burden of Proof Work for Entrapment?

With ARS 13-206, entrapment is an affirmative defense that places the burden of proof on the defendant. The standard is you have to prove it with clear and convincing evidence. This is lower than “beyond a reasonable doubt” but higher than a mere “preponderance of  the evidence.”

Ignoring all that legalese, simply means that there is a medium-level standard of evidence needed to prove entrapment. If you’ve met that standard, then the jury will be instructed to consider that at the trial.

The criminal justice system is far from perfect. There is a chance that an officer of the law can coerce someone to commit offenses, misdemeanors, or even felonies. If you’ve been charged with a crime that you’ve been forced to commit, then you’ll need the help of a skilled criminal attorney to fight for you and save you from jail time and fines.

Our lawyers at Snader Law Group, LLC have thousands of criminal defense success stories under their belt. With our knowledge of criminal defense law and the legal system, we can help you navigate the due process and protect you from any sentencing and penalties. We handle everything from domestic violence cases to sex crimes.

Arizona criminal laws are harsh and one mistake can land you in jail. If you or a loved one is facing criminal charges, get in touch with our Phoenix law offices to get the best defense lawyers by your side. Call us today!